Posted at 10:45h in Uncategorized by 0 Comments
0 Likes 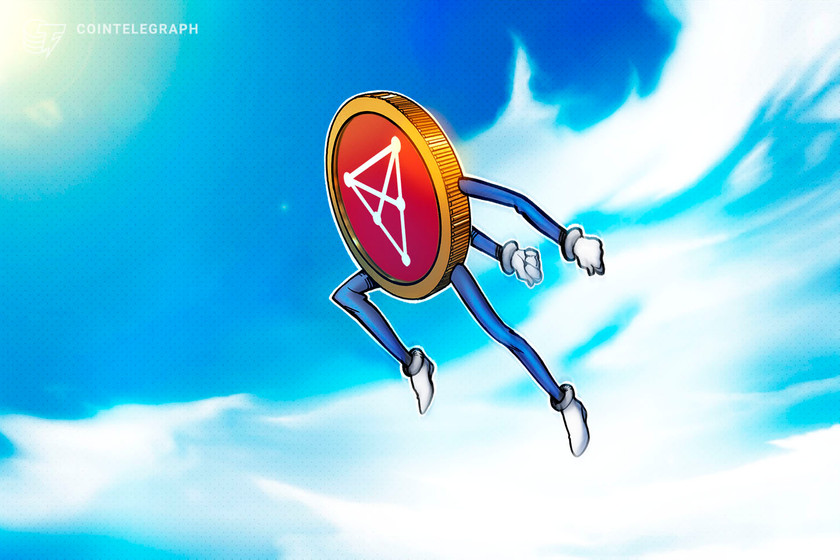 A mesmerizing performance over the past two-and-a-half weeks brings serious returns to those who bought in February or earlier.

Blockchain-based sports platform Chiliz (CHZ) is leading a boom in one sector of the altcoin world which is putting Bitcoin (BTC) and Ether (ETH) to shame.

According to data from Cointelegraph Markets Pro, CHZ is consolidating on March 17 after month-to-date gains which topped 1,600%.

With altcoins firmly back in the spotlight as Bitcoin itself is nearing all-time highs, anticipation is building that the coming months will produce an “altseason” like no other.

This month, however, one group of tokens is already spawning gains which far outpace the rest. Sports tokens, including Chiliz and those tied to specific teams, have seen a dramatic reversal of fortune in recent weeks. Chiliz forms the underlying infrastructure for a large number of fan tokens, including major football clubs such as Barcelona FC and Paris Saint-Germain.

In the past week alone, several have seen 100% returns, led by fan token Team Heretics (TH), which since the start of March has increased 425%.

Chiliz itself was tipped for major gains, with Cointelegraph’s VORTECS™ beginning to detect a bullish outlook for CHZ on March 12, just before it rose to all-time highs of $0.86. The clincher was news that exchange OKEx would enable margin trading for the token and several others.

The VORTECS™ score, exclusive to Cointelegraph, is an algorithmic comparison of historic and current market conditions derived from a combination of data points including market sentiment, trading volume, recent price movements and Twitter activity.

The Chiliz blockchain hit 400,000 active wallets on March 14, according to CEO Alexandre Dreyfus.

As Cointelegraph reported, the nascent ecosystem continues to wow with its capital investment, cemented by the sale of one NFT, a jpeg image, for $69 million last week.

Criticism, particularly for staunch Bitcoin proponents, is far from in short supply, with naysayers likening the NFT craze to the ICOs of 2017 and last year’s DeFi boom.