Posted at 23:30h in Uncategorized by 0 Comments
0 Likes 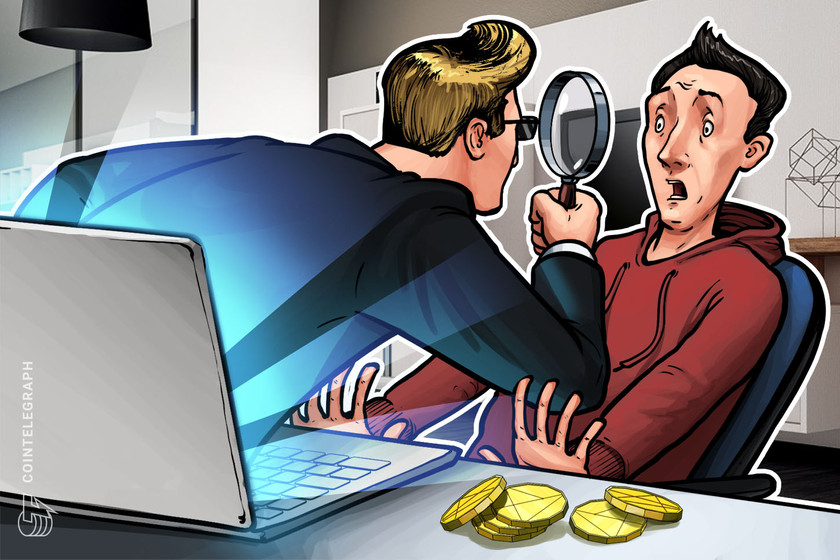 In its latest comment, the advocacy group goes after the proposed requirement to create currency transaction reports for crypto transactions.

After the U.S. Treasury Department extended the comment period for anyone to express their thoughts on a proposed crypto rule, non-profit crypto policy advocate group Coin Center has made another — and possibly final — argument to regulators.

Coin Center directed its comment to the Financial Crimes Enforcement Network, or FinCEN, over proposed rules that would require registered crypto exchanges in the U.S. to verify the identity of people using “an unhosted or otherwise covered wallet” for a transaction of more than $3,000 and report on all crypto transactions of more than $10,000. The advocacy group referred to the proposal as “a grave threat to personal privacy, Fourth Amendment rights against warrantless search, as well as a substantial threat to continued responsible innovation.”

Specifically, Coin Center said crypto transactions should not be subject to the same requirements as those facing bank customers moving $10,000 or more in cash. The group claims that requiring institutions to create a currency transaction report, or CTR, for crypto transactions is “automated mass surveillance of innocent transactions.”

“Any transaction over $2,000 that is merely ‘relevant to a possible violation of law or regulation’ will trigger a suspicious activity report (SAR) requirement, which already applies to crypto transactions today,” said Coin Center. “Any CTR report filed without an accompanying SAR is, by definition, a report about an American resident’s entirely innocent and otherwise private financial activities.”

“If FinCEN insists on further extending the gambit of warrantless mass surveillance, then it should by no account do so in a way that prejudices new technologies and the companies and individuals that use them.”

FinCEN first proposed the crypto wallet rule in December and said its website was open to comments until Jan. 4. The regulatory body later extended this deadline on Jan. 15 for an additional 14 days until its most recent — and possibly final — extension to March 29.

Since the proposed rules were filed last year, Coin Center has urged people in the crypto space to file comments to regulators, and decried the original short window of opportunity to do so. Feedback from groups like Coin Center and the Blockchain Association could have been responsible for one or more of the extensions, which pushed the proposed wallet rule out of the former administration’s purview to that of recently confirmed Treasury Secretary Janet Yellen.