Posted at 05:09h in Uncategorized by 0 Comments
0 Likes 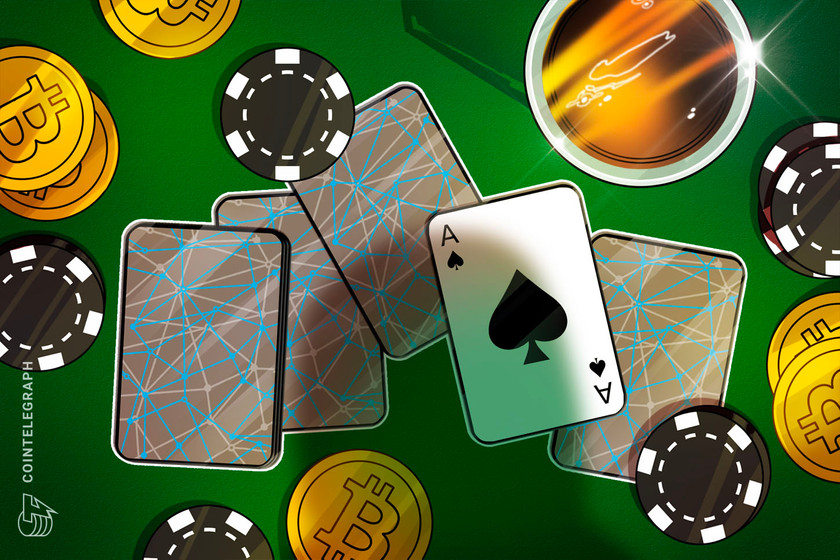 The partnership announced on March 7, will see Stake become UFC’s “First Official Betting Partner” in Asia and Latin America. However, the deal will exclude UFC’s key market in Brazil.

“We’re thrilled to partner with an exciting and emerging platform like Stake.com to offer exclusive digital and social content to our fans, as well as an innovative gaming experience,”

Stake is a crypto-only casino and sports betting platform that is licensed in the carribean island-nation of Curacao. Since launching in 2017, the platform claims to have turned over $35 billion worth of bets. Stake supports nine crypto assets including Bitcoin, Bitcoin Cash, Litecoin, Ethereum, Litecoin, Ripple, Tron, and EOS, and Dogecoin.

In January, Stake announced it had partnered with UFC Middleweight champion Israel Adesanya, who became the company’s first brand ambassador.

The partnership with Stake is not UFC’s first venture into DLT, with Cointelegraph reporting the MMA promotion had inked a deal with Dapper Labs, the company behind CryptoKitties and NBA Top Shot, in February 2020.

The deal will see UFC fighter collectibles launched on Dapper Labs’ Flow blockchain. However, the collectibles are yet to be released.