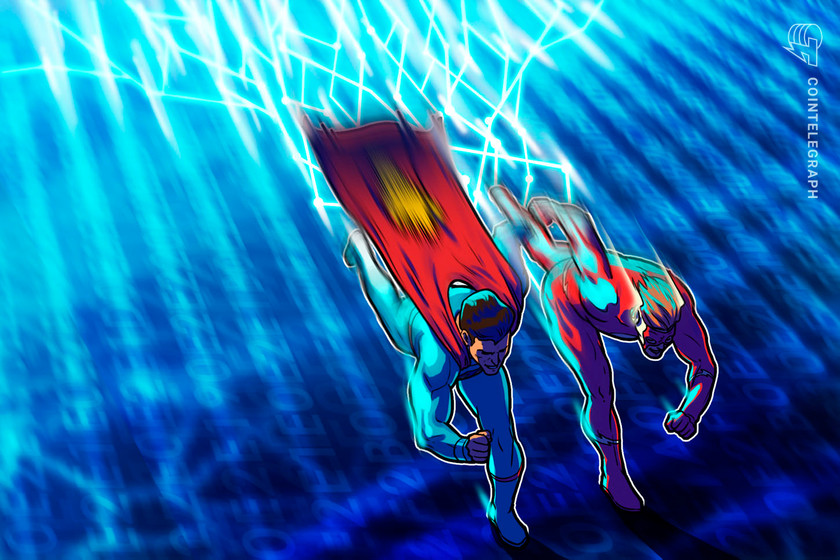 The Polkadot Indexer is said to provide a more efficient way to get data from the Polkadot blockchain and its experimental platform, Kusama.

Bison Trails, a blockchain infrastructure company that was recently acquired by Coinbase, has launched a new Polkadot API that could allow developers to build their applications much faster.

Beginning Thursday, Bison Trails customers will be able to leverage Polkadot Indexer, a new protocol that allows users to retrieve and query all types of blockchain data much more efficiently.

On a technical level, Polkadot Indexer allows users to pull data with significantly fewer requests to their nodes. Bison Trails claims that for very active accounts, the Indexer can save upward of a thousand requests. In practice, the Indexer is an API that lets users make the equivalent of on-chain market intelligence platform Glassnode, DeFi asset management tool Zerion or Zapper wallets — but for Polkadot tokens.

The Indexer is also available for Kusama, Polkadot’s multichain network.

In terms of broader use cases, Polkadot Indexer is marketed toward wallets, exchanges and custodians, as well as data aggregators, blockchain analytics firms and other developers who build applications on Polkadot and Kusama.

“Polkadot Indexer enables teams to uncover critical data and insights faster than ever, while saving engineering time and resources from having to build and maintain indexing applications in-house.”

Polkadot has all the makings of an extremely active community. Valued at $31.5 billion, Its DOT cryptocurrency is the sixth-largest by market capitalization. Kusama, Polkadot’s so-called “wild cousin,” is ranked 41st by market cap, with a total value of $2.3 billion.