Posted at 05:57h in Uncategorized by 0 Comments
0 Likes 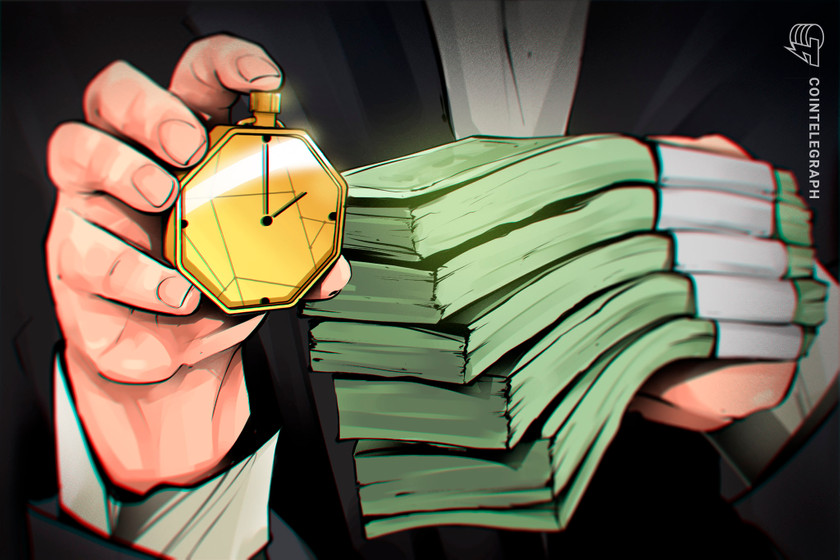 Optimism has been on a hiring spree and plans to expedite its mainnet launch after securing backing from Andreessen Horowitz.

Andreessen Horowitz, which manages a portfolio worth roughly $16.6 billion, announced it is leading Optimism’s $25 million Series A investment round on Feb. 24.

The demand for Layer 2 scaling solutions has escalated amid Ethereum’s surging fees, with average transaction costs pushing as high as $40 on Feb. 23.

To achieve lower fees, lower latency, and greater throughput compared to transacting on Ethereum’s Layer 1 main net, Optimism uses “rollups” to bundle transactions together using smart contracts on an Ethereum side-chain before broadcasting them to the mainnet.

A16z acknowledged that the growth of Ethereum over the past year or so has been a strong indicator of demand, noting the average capacity of Ethereum blocks has stabilized near 98% — meaning the network is functionally full.

“One lesson from internet history is that when you give developers a powerful new computing platform, they create applications at such a rapid rate that demand consistently outpaces supply. We believe the same will be true for Ethereum,”

The firm emphasized that Optimism’s philosophical and technological alignment with Ethereum was a significant factor informing their decision to back the team, writing:

“One of the most exciting things about what Optimism has built is that it can be seen in many ways as an extension of Ethereum — from its philosophy down to its tech stack.”

Optimism is currently completing a phased rollout and will be ready for large-scale production later this year. The platform has been running testnets in partnership with DeFi platform Synthetix, and has started hiring to expedite public mainnet launch — which is now scheduled for March.