Posted at 03:44h in Uncategorized by 0 Comments
0 Likes 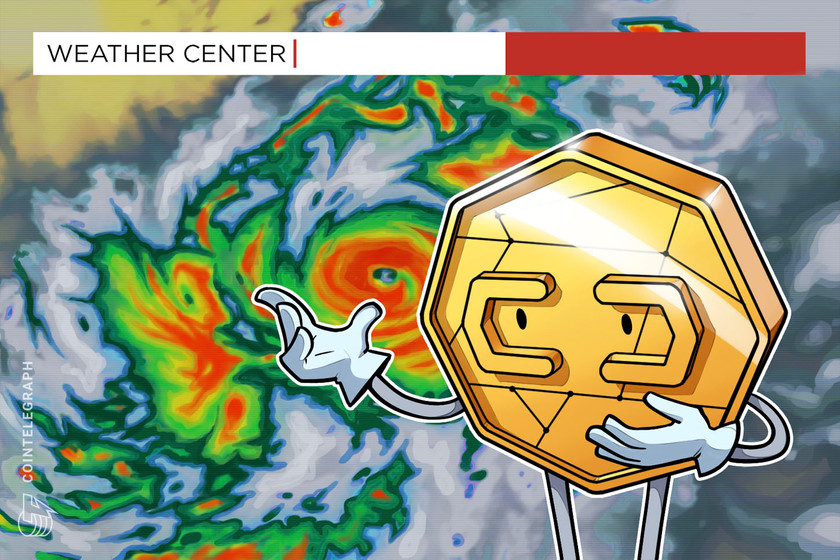 On Jan. 12 Bitcoin (BTC) price rebounded slightly as the price attempted to re-enter the $37,000 range but at the time of writing increased selling is pushing the price back toward the $32,000 mark.

While the bearish price action may have shaken out newer investors who are unfamiliar with Bitcoin’s whipsaw volatility, the recent 28% drop doesnt even maike it on the list of the top-5 worst BTC pullbacks in history. In fact, today’s 20% rebound marked one of Bitcoin’s largest one-day rebounds ever.

Despite Bitcoin’s swift 20% bounce, many analysts have voiced caution, warning that the top cryptocurrency is not out of the woods yet due to a high funding rate in the futures market and the growing strength of the U.S. dollar index (DXY).

Longer-term and institutional-level investors seem unmoved by the correction and likely believe that it is nothing more than a short-term pullback.

Analysts at Goldman Sachs suggested that the recent developments are a sign that “the market is beginning to become more mature,” and that the sector has great potential for growth due to the fact that institutional involvement only comprises 1% of the current market.

While Bitcoin and altcoins saw a healthy rebound, the traditional markets continued to face pressure due to the possibility of continued political unrest in the United States and concerns about the economic impact of new COVID-19 restrictions.

Signs of a strengthening dollar are putting pressure on global financial markets worldwide and some analysts have even cautioned that a strong dollar is bad for Bitcoin price.

The main indices were under pressure all day and ended mixed at the closing bell, with the S&P 500 and Dow slightly up 0.04% and 0.19% respectively while the NASDAQ closed down 0.08%

Bitcoin now appears to be entering a new range where $30,000 is support and the $35,000 level may act as resistance. As this occurs, select altcoins have moved higher and traders capitalize on BTC’s stability by shifting to altcoins.

Ether (ETH) price pushed back above $1,000 and at the time of writing the altcoin trades for $1,050. Stellar (XLM) also recovered well on Tuesday as the digital asset gained 22.16%.

The DeFi sector also continued to show strength as Maker’s governance token (MKR) rallied more than 31%. Synthetix (SNX) and AAVE also gained 23% as both rallied toward new highs for the year.