Posted at 01:25h in Uncategorized by 0 Comments
0 Likes 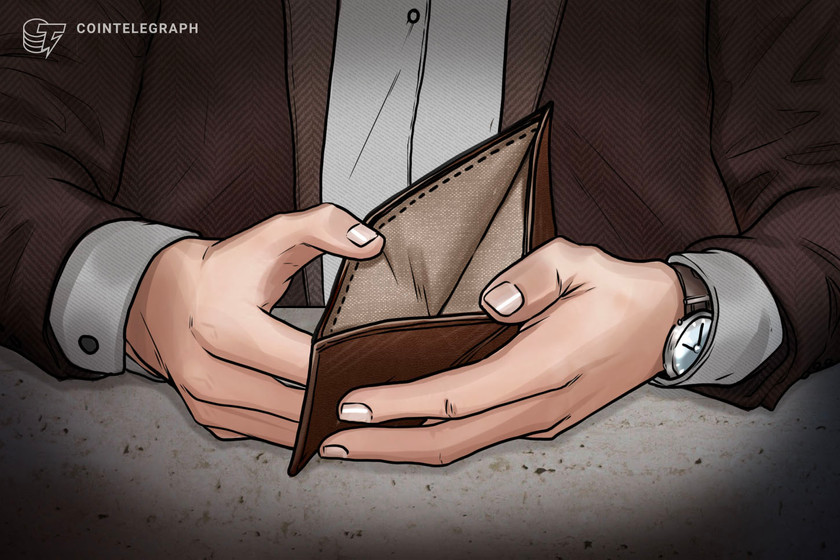 The Redditor attempted to transfer a wallet to a new computer without confirming the password to the private keys was accessible.

A Redditor has issued a warning to “overconfident” HODLers after losing the password to their crypto wallet by not acting cautiously enough.

A Bitcoiner with the username Onnar posted they had lost access to 2.6 Bitcoin (BTC) — roughly $96,400 at the time of publication — while attempting to transfer a wallet to a new computer purchased over the holidays. The user claimed to have formatted the drive of their old system without double checking whether the password manager still contained the password needed to access the private keys.

“I go to my password manager to grab it and… it’s not there,” said Onnar. “No mention of a BTC password anywhere to be found. I spend the next 30 mins rechecking and rechecking, but it’s not there.”

The Redditor admits the mistake is “100% my fault”  because they did not confirm the files could be decrypted before wiping the disk. Onnar theorizes that the password was copied to the password manager, but not automatically saved.

“I’ve spent the past week and a half going through all my remaining disk files and notes, the password is nowhere to be found.”

Many Reddit users were sympathetic to Onnar’s plight, reacting with stories of their own crypto mistakes. Redditor notmattdamon1 said he had “lost a much smaller amount than that in a similar fashion” and was mad at himself for weeks.

Others stepped up with advice to avoid similar accidents in the future. “The standard now is to use a hardware wallet and write down the seed on paper plus on a metal plate,” said bjman22. “The standard is not to encrypt your seed words in a computer file for very good reasons.”

Crypto mistakes are unfortunately fairly common. Last year, gold bug and Bitcoin critic Peter Schiff said he had lost access to his crypto holdings after mistaking the pin of his wallet for his password.

Just before the holidays, a Chainlink user accidentally sent $50,000 in LINK to a smart contract which did not support the token. However, he was able to recoup 20% of his losses after the crypto community sent $11,000 through an Aavegotchi donation page.