Posted at 09:04h in Uncategorized by 0 Comments
0 Likes 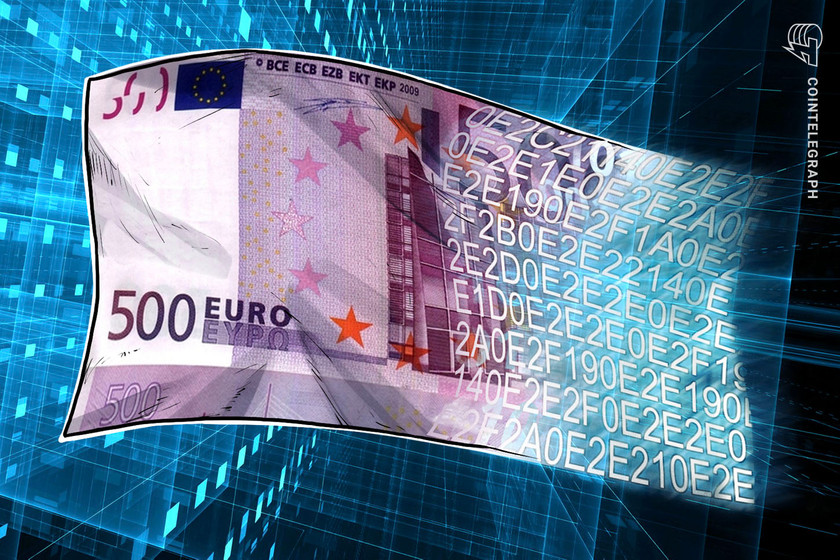 The Italian Banking Association, ABI, is conducting digital euro tests as the European Central Bank is yet to make a clear decision on a central bank digital currency.

The Italian Banking Association, or ABI, has affirmed its support for the implementation of a sovereign European digital currency by beginning pilot studies on a digital euro project.

According to an announcement, the association is working with its research and development arm, ABI Lab, and commercial banks in the country to develop an experimental digital euro.

While the project is focusing on an experimental digital euro, there are no indications of any involvement by Italy’s central bank. Instead, other collaborators like digital services outfit Reply and consulting giant PwC are named as partners in the pilot study.

For ABI, the program is part of an effort to prepare Italian banks for a future that could include a digital euro. Commenting on the project’s goals and objectives, a spokesperson for ABI told Cointelegraph:

“The aim of the initiative is to proactively contribute to public debate and support banks operating in Italy as they prepare for the future. It doesn’t aim to anticipate the [European Central Bank] decision on the adoption of a digital currency but rather to explore possible use cases and reflect on the implications of its possible implementation beforehand.”

Back in December, an ECB official said the bank’s consideration phase for a digital euro could go well into 2021. Indeed, previous reports stated that a regional central bank digital currency was at least five years away from being created.

In France, the central bank is already running several testing protocols for its experimental digital euro. Ethereum developer ConsenSys is among the blockchain firms collaborating with the partner firms testing the digital euro on behalf of the Bank of France.