Posted at 01:43h in Uncategorized by 0 Comments
0 Likes 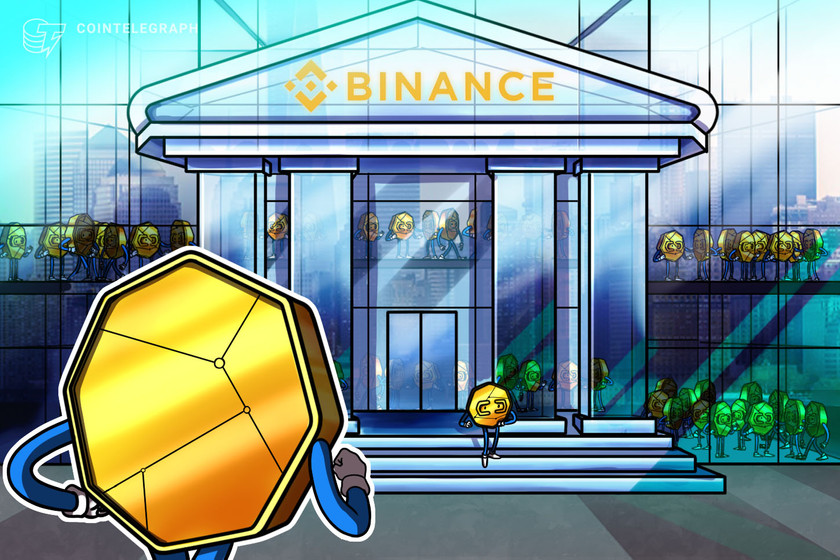 Binance has reported a new record of more than $80 billion in daily volume across its spot and derivatives platforms.

Changpeng Zhao, the chief executive of Binance, the world’s largest crypto exchange by trade volume, reported a record of $80 billion in 24-hour trade activity on Jan. 4.

On Twitter, CZ compared the recent activity to the volume posted during the last record-breaking bull cycle, noting that the past day of trade equates to four-time the volume processed on the exchange from Nov. 15, 2017 to Dec. 15, 2017.

Despite the milestone, CZ acknowledged the platform had experienced disruptions amid the record volume, stating:

“We saw some scaling issues today. We probably will see more issues as we continue to grow. We aren’t perfect, but we will fix them as quickly as we can.”

However, in addition to the unprecedented trade activity, Jan. 4 also saw Binance process a record $190 million in liquidations over 10 minutes as BTC quickly crashed below $30,000.

On the same day, Sam Bankman-Fried, the CEO and founder of crypto derivatives exchange FTX, reported that his exchange had processed more than $10 billion of the $180 billion in volume produced by the sector’s five-largest exchanges that day.

Binance’s record volume comes as Bitcoin consolidates above $30,000 after gaining more than 50% over its previous all-time high, and Ethereum has reclaimed four-figure prices for the first time since January 2018.

The spoils of the rally appear to be flowing into the DeFi sector, with the USD total value locked, or TVL, on decentralized finance protocols smashing records, from $12.5 billion at the start of December to currently sit at nearly $18 billion.

However the number of BTC locked in DeFi has fallen from an all-time high of 65,000 as of late October to less than 25,000 today, while locked ETH has fallen from almost nine million as of mid-November to 6.8 million today.