Posted at 22:05h in Uncategorized by 0 Comments
0 Likes 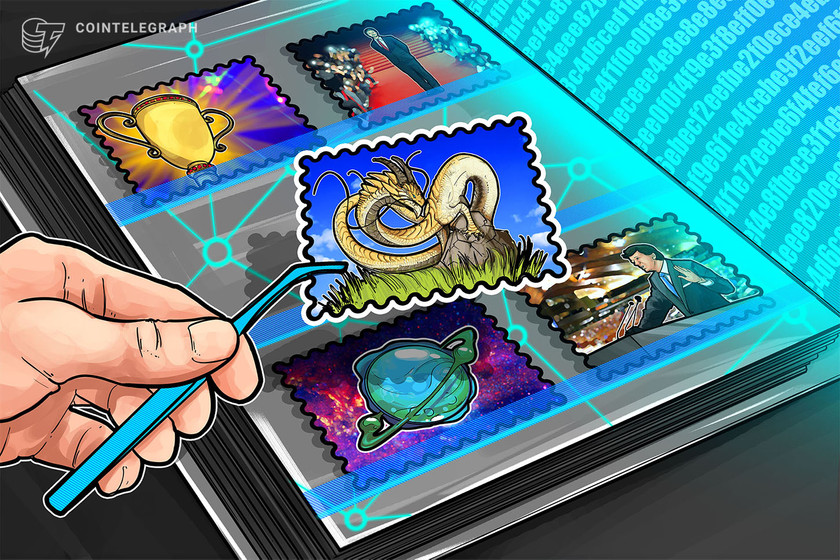 Telos hopes the new fundraising tool will give a jolt to their platform, as well as others

On Wednesday the Telos blockchain announced the launch of a new tool designed to help low-liquidity projects fundraise: a NFT product known as a “T-Bond.”

In an interview with Cointelegraph, Douglas Horn — the author of the Telos whitepaper and the CEO of GoodBlock, a development company who assists with Telos core development — said that token-based fundraising is a tricky problem for both established and new projects.

“Many crypto projects face challenges similar to our own. Telos never raised any money in a token sale, but many that have done ICOs see their finances running low before their projects are market ready,” he said. “These projects find themselves with token reserves they can’t sell without immediately tanking their prices as liquid tokens go on the market.”

One possible solution is Telos’ new product: the T-Bond. T-Bonds are bundles of fungible tokens that have been locked into non-fungible tokens (NFTs) until a certain condition is met — for instance, the passage of a certain amount of time or the launch of a mainnet.

As a result of selling T-Bonds, projects can hypothetically raise funds without tanking their token prices. Additionally, with the advent of yield-bearing tokens, T-Bonds have the potential to become a tool for investors to hedge yield as well:

“For tokens that have staking rewards, T-Bond NFTs could act similarly to a T-Bill as a hedge against changing rates,” said Horn. “So that creates an exciting derivative-like DeFi primitive.”

Unsurprisingly, one of the first applications of T-Bonds will be helping Telos build liquidity for its own TLOS token. TLOS has had a brutal year while much of the rest of the blockchain ecosystem flourished, dropping from $.05 per token to $.02.

Horn, however, says a lack of liquidity, not adoption, is the primary barrier to price appreciation.

“Investors constantly come to us asking about the project […] but they have not made the large investments they would like because there’s not much liquidity, meaning that their own investments — even moderate investments in the tens of thousands of dollars — would create a 5-10X of the market price right there.”

As a solution, Telos has drawn up a strategy it calls TULIP (Telos Uniswap Liquidity Implementation Plan): Telos will raise funds through a T-Bond sale that will then be used to seed a liquidity pool on Uniswap, a plan that draws inspiration from the successful Uniswap launch of Katalyo, a tokenized real estate dApp on Telos.

As a new bull market dawns and projects look to cash in, Horn also believes T-Bonds might well help a wide range of other projects with their funding woes as well.

“The same way that T-Bond NFTs help Telos level up by solving our liquidity and volume problems we believe we can help others. I think it could create a really strong market for primary sale fundraising followed by secondary market hedging.”