Posted at 18:44h in Uncategorized by 0 Comments
0 Likes 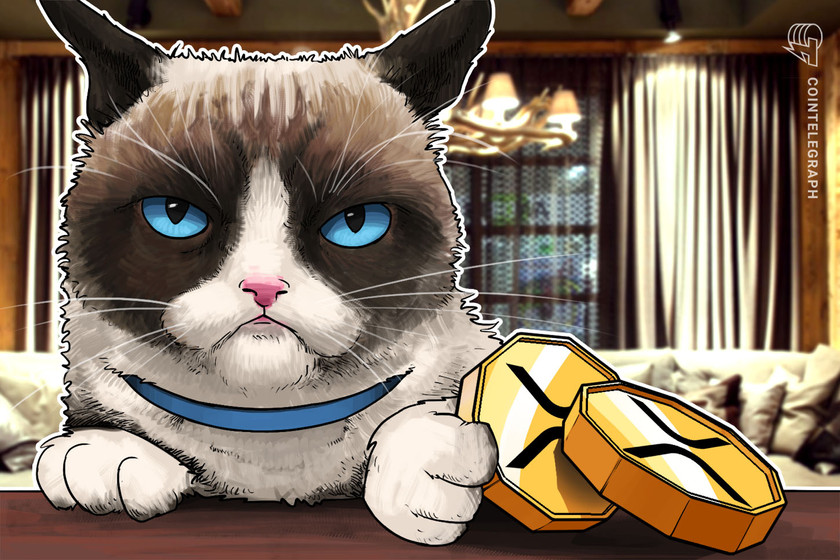 Ripple issued a statement on Tuesday urging market participants to hear its side of the story amid the ongoing SEC saga.

With XRP plunging in value following a wave of exchange delistings and trading suspensions, Ripple Labs issued a statement Tuesday vowing to respond to the United States Securities and Exchange Commission’s allegations against the company.

The statement opens with the following message:

“The public and press have only heard the story from the SEC’s side, and we’ll be filing our response in a few weeks to address these unproven allegations against Ripple.”

The statement claims that the SEC is using Ripple to bring down the entire cryptocurrency industry in the United States and that, for years, the company has sought regulatory clarity on digital assets to no avail.

Some observers believe Coinbase’s decision to suspend XRP in January could be the death knell for the digital asset as Ripple embarks on multi-year litigation with the SEC. Coinbase announced its plans to suspend XRP trading on Monday – a move that was hardly surprising given the exchange’s IPO aspirations.

XRP has been in freefall ever since the SEC filed a lawsuit against Ripple for allegedly violating securities laws. This prompted several exchanges to delist XRP to avoid regulatory backlash. Ripple says the lawsuit “has already affected countless innocent XRP retail holders with no connection to Ripple.”

In the meantime, Ripple will continue to operate and support all its products outside the U.S. The statement explained:

“The majority of our customers aren’t in the U.S. and overall XRP volume is largely traded outside of the U.S. There are clear rules of the road for using XRP in the UK, Japan, Switzerland and Singapore, for example.”

As Cointelegraph previously reported, Ripple CEO Brad Garlinghouse believes his company will still succeed regardless of how the SEC chooses to classify XRP. That’s because more than 90% of RippleNet users are outside the country.

Few within the crypto industry have defended Ripple against the SEC’s allegations. Coin Center, a D.C.-based think tank and champion for cryptocurrency adoption, says it isn’t prepared to argue that XRP is not a security.

Ripple PR representatives did not immediately respond to a request for comment.