Posted at 19:34h in Uncategorized by 0 Comments
0 Likes 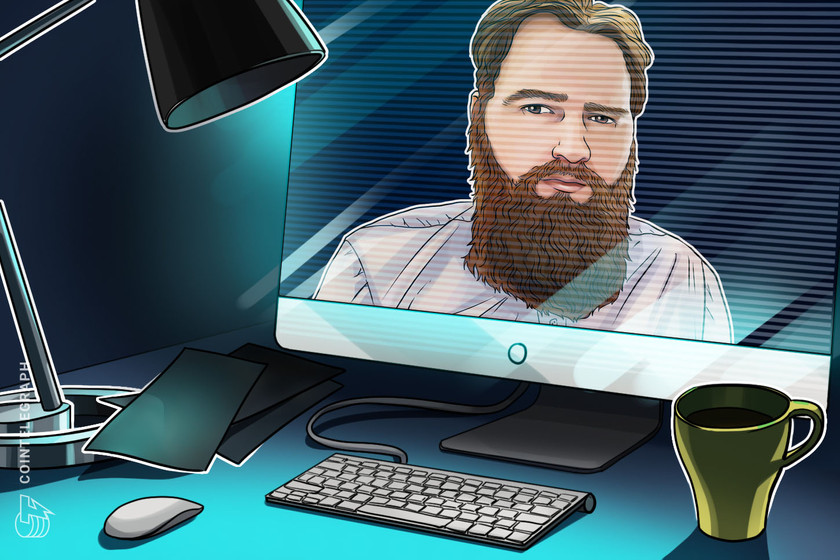 Addressing the community and board members, David Sønstebø reveals contradictory details about his split with the IOTA Foundation

In a verbose and, at times, vituperative blog post published today, IOTA founder David Sønstebø seeks to “quench all concern” about his state of mind, assure the community that the “IF [IOTA Foundation] is not broke,” and hint at future plans for the ecosystem being hatched in collaboration with “investors, separate DLT-project leaders, community devs and others.”

As Cointelegraph previously reported, in a December 11th announcement, the IOTA Foundation’s board revealed that Sønstebø had been removed from the organization after a “unanimous” board vote. Sønstebø had served as co-chair of the Foundation since 2017.

Sønstebø’s blog post seeks to clear up any ambiguities about IOTA’s announcement, which he referred to as “clumsy, panicky and downright unprofessional, allowing ample room for rampant speculation.” His own post, however, might raise more questions than it answers.

The founder makes it clear he believes the split between him and the IOTA Foundation was not the result of “contradiction between my interests and that of the organization,” and that he views such characterization as a “blatantly false, dubiously motivated and defamatory depiction of my person.”

Nonetheless, later in the post he describes a pair of disagreements that “[provided] a fertile environment for the past drama to fester,” including an instance where his internal campaign for the Foundation to appoint a CEO was quashed by the IOTA Foundation board, as well as disagreements about the ownership of several future IOTA ecosystem projects, including “profitable governance of the committees in IOTA Smart Contracts, Oracle-as-a-Service and Decentralized-Infrastructure as a Service.”

Sønstebø said that “the Board started panicking about its negligence of the IF’s finances,” and that they subsequently stepped in to claim these projects in order to “”ensure an “ever-growing” runway at the cost of IOTA’s ecosystem actually growing.” Sønstebø says he “refused” the board taking ownership of these projects and their potential future revenue streams, implying this disagreement is the reason behind the separation.

“There you have it; my “diverging interests,”” he said.

Sønstebø then went on to personally address multiple Board members, asking one to cease referring to themselves as a co-founder, dressing down another for “begging” for tokens and for failing to attend meetings, and to invite one to “drink wine and play chess anytime.”

“There will be further details on my plans for IOTA coming early next year. Don’t worry. I will continue to work on IOTA with Foundation members, community members and external partners,” he concluded. “This is not the dot at the end of the final chapter’s last sentence; it’s merely a comma.”