Posted at 10:23h in Uncategorized by 0 Comments
0 Likes 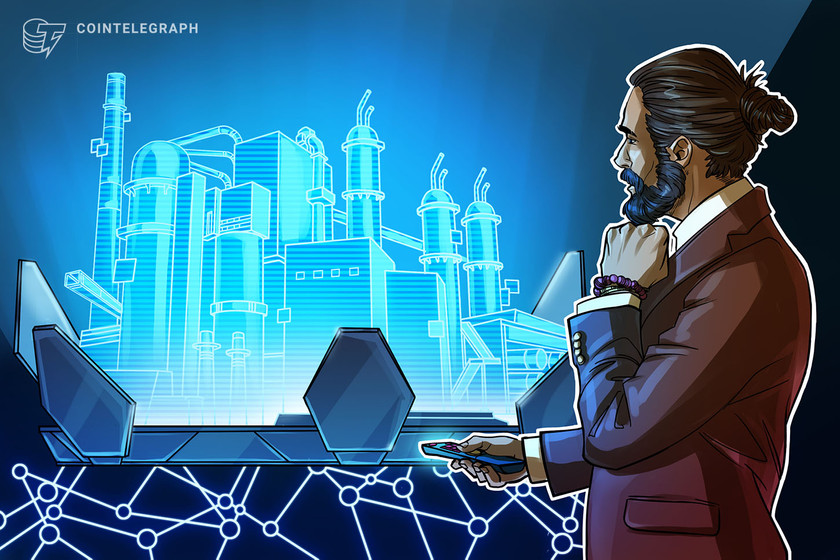 The ex-White House communications director sees a big move for BTC in the next 5 to 10 years.

In a Dec. 23 interview on the Yahoo Finance channel, Scaramucci claimed that the effective registration with the SEC had now been completed and the fund had been started with $25 million of SkyBridge’s own capital.

The fund will be opened to accredited investors on Jan. 4, with a minimum subscription of $50,000, although Scaramucci claimed that the company was already putting together a “nice book” of preliminary orders.

In the interview Scaramucci claimed that SkyBridge is trying to “democratize the hedge-fund industry,” and that “Bitcoin is still somewhat difficult to buy.”

He followed this by praising Grayscale, which offers a fund providing easy Bitcoin exposure for institutional investors and currently holds over half a million Bitcoin.

However, the SkyBridge fund will be cheaper, he explained, charging an annual fee of 0.75% against Grayscale’s 2%. It will also trade at the net asset value of Bitcoin rather than the 20-30% premium seen with Grayscale, Scaramucci claimed. The fund will rely on Fidelity Digital Assets for custody of the Bitcoin.

Scaramucci pointed out Bitcoin’s attribute as a store of value, and drew a comparison between its current $440 billion market cap and gold’s $10 trillion, saying:

“So, we think there’s a very large move for Bitcoin over the next five to ten years.”