Posted at 12:25h in Uncategorized by 0 Comments
0 Likes 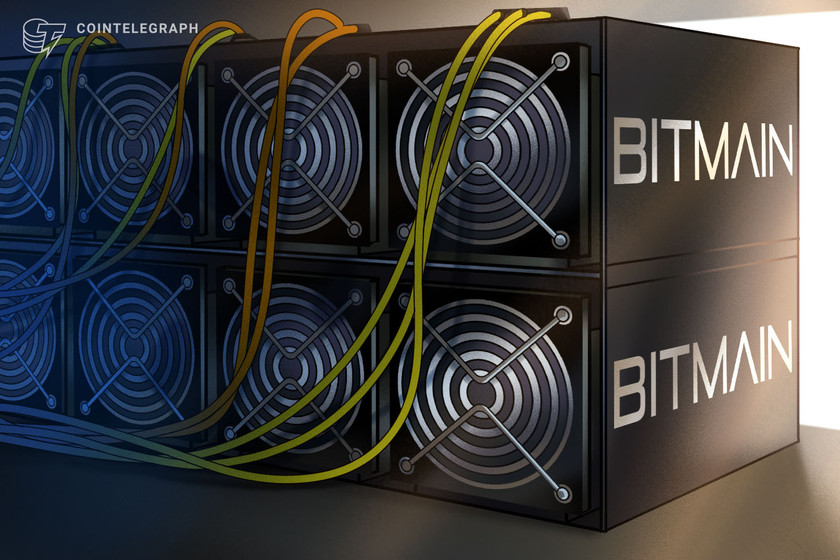 The year-long dispute between Bitmain co-founders appears to be at an end with a $600 million compensation on the table.

After months of wrestling for control of the company, Bitmain co-founders Jihan Wu and Micree Zhan have reportedly reached a settlement. According to Chinese crypto expert Colin Wu, and reported by multiple local publications, both parties have agreed to a $600 million compensation for Jihan Wu with Zhan taking control of the crypto miner maker operations.

As part of the settlement, Wu will exit the company taking the BTC.com mining pool as well as Bitmain’s overseas mining centers. Thus, Zhan will be left with the Antpool mining pool and Bitmain’s China-based mining farms.

The deal also sees Zhan left in charge of the artificial intelligence (AI) division and the mining rig hardware manufacturing enterprise. Zhan will temporarily mortgage his shares to raise the $600 million required to buy out Wu’s stake in the company.

Sequoia Capital will act as the middle regulator in the negotiations with the deal expected to be ratified at the upcoming shareholders meeting slated for Dec. 28. However, reports indicate that the current terms of the agreement could change in the interim.

While the move represents a settlement of the current dispute, the splitting of Bitmain’s assets does pit both co-founders as competitors going forward. As part of the agreement, Zhan will reportedly complete an initial public offering in the U.S. before the end of 2022.

The company’s first IPO attempt elapsed back in March 2019 and likely sparked off tensions between both co-founders. Both figureheads stepped down from running the company but Wu returned in October and ousted Zhan in a shock move.

A month later, Zhan declared his removal from the company as illegal and threatened legal action. Zhan later regained control of Bitmain’s office in Beijing, storming the building with security personnel in early June 2020