Posted at 20:16h in Uncategorized by 0 Comments
0 Likes 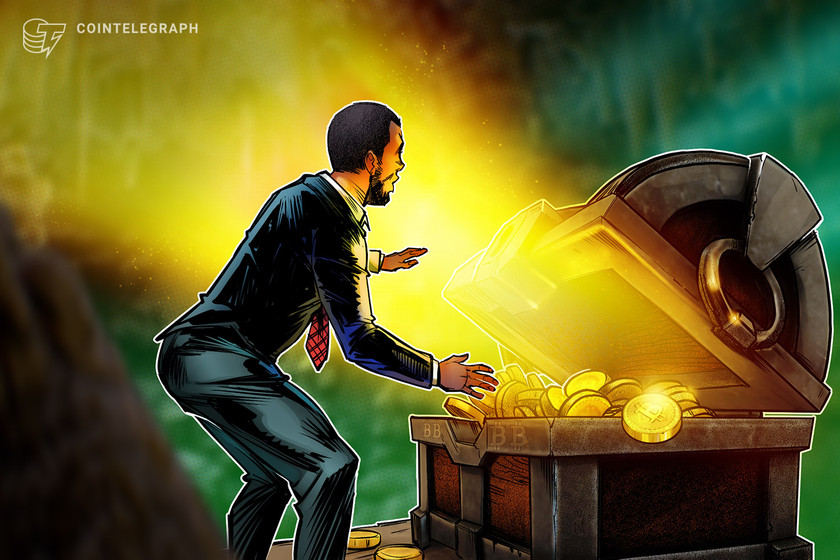 Dennis Gartman is still not convinced that Bitcoin won’t go to zero.

Bitcoin (BTC) has won over a number of mainstream financial gurus in 2020 against the backdrop of a difficult year for the United States economy. Some markets experts, such as Dennis Gartman, however, still remain skeptical of the digital asset.

Gold and Bitcoin are not really equivalent, according to Gartman’s Tuesday interview with Bloomberg. “Gold has been around for thousands of years, Bitcoin has been around for 20 years,” he said. Gartman put out a financial commentary series for 30 years, called The Gartman Letter.

Bitcoin has not been around for 20 years though. The asset’s pseudonymous creator, Satoshi Nakamoto published the written framework for Bitcoin in 2008, and the asset officially launched on the web in 2009.

As many have projected before him, Gartman believes Bitcoin’s price will eventually falter. “I fear that once, in the not-too-distant future, the monetary authorities, the various central banks around the world, are going to refuse to give up their monopoly on monetary policy and will walk in one day and Bitcoin has been rendered zero,” he said, adding:

“But can it go to $100,000 before then? John Maynard Keynes once said the market can remain illogical for longer than you or I can remain solvent, and right now seems to me to be utterly illogical.”

Gartman showed no hard feelings against Bitcoin market participants though, simply explaining that he prefers gold over the digital coin. He also mentioned Bitcoin’s limited supply and the arguments for the asset’s expected price rise as a result. “Now there’s what, 7,000 various cryptocurrencies out there,” he added, positing:

“There’s an infinite amount of finite amounts of currencies, so I think that the fun, the joy, the enthusiasm over Bitcoin and the cryptos will go the way of all flesh eventually.”

On the opposite side of Gartman’s sentiment, 2020 has hosted a growing trend of traditional financial players allocating capital to Bitcoin.