Posted at 08:51h in Uncategorized by ashtonrooney 0 Comments
0 Likes 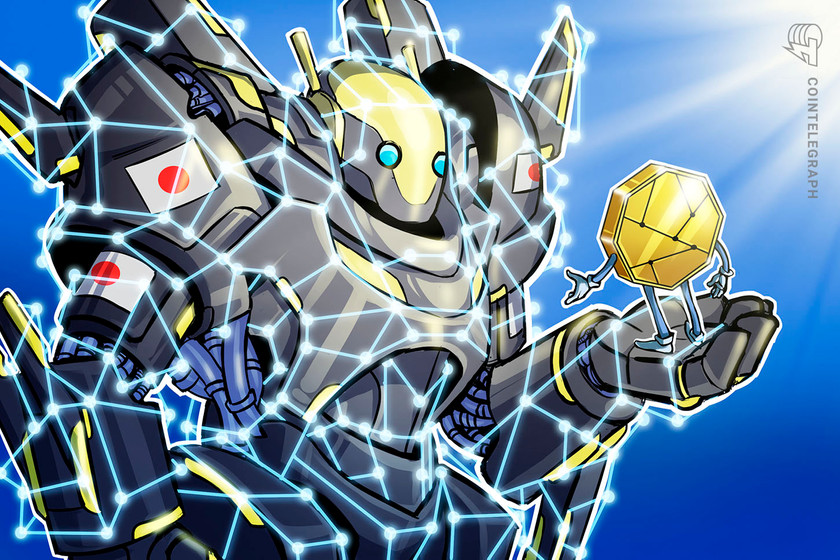 Japanese financial giant SBI has completed another cryptocurrency-related acquisition in a move to bring more adoption to the industry. SBI Financial Services, a subsidiary of SBI Holdings, has acquired United Kingdom-based crypto trading firm B2C2. According to an official Dec. 16 announcement, SBI has purchased a 90% stake in B2C2, making it a subsidiary. The acquisition was completed on Dec. 15, the announcement notes.

With the new acquisition, both SBI and B2C2 intend to bring more trading opportunities for mainstream financial firms looking to invest in crypto. Yoshitaka Kitao, president and CEO of SBI Holdings, said that B2C2’s vision and expertise complement SBI’s. “We look forward to working in partnership as we expand our footprint across the global markets,” Kitao noted.

Max Boonen, founder and CEO of B2C2, emphasized that Bitcoin’s (BTC) new all-time highs recorded in 2020 have once again proved that crypto assets are “not negligible in the financial industry.” Boonen added: “Crypto assets can have an increasing impact on the financial market in the next decade and we are proud to be at the forefront of this evolution in SBI.”

Founded in 2015, B2C2 is one of the world’s most popular crypto trading companies for institutional investors, with offices in the United States, Japan and the U.K. As part of the acquisition, B2C2’s team in Japan will move into SBI’s offices, according to Boonen. He also expects B2C2 to add up to 20 new employees following the acquisition.

The new deal follows a preliminary acquisition agreement made earlier this year. As previously reported by Cointelegraph Japan, SBI and B2C2 announced a major partnership on July 1, 2020, with SBI reaching an agreement to acquire a minority stake in the crypto firm. As part of the deal, SBI has reportedly allowed its clients to trade through B2C2’s platform since July.

In mid-December, SBI Holdings announced a joint crypto venture with Switzerland’s principal stock exchange, SIX Swiss Exchange. As part of the initiative, the companies will be launching a digital asset platform in Singapore, subject to regulatory approval by the Monetary Authority of Singapore.